Sound Effects are type of sounds, which include Sounds from Daily Life,

Isolated Sounds and others. All these sounds include audio elements,

which describe sounds of everyday life, imaginary places and objects

which are animated with sound elements. With Sound effects we create

of the place and other states which are possible to describe with the sound. 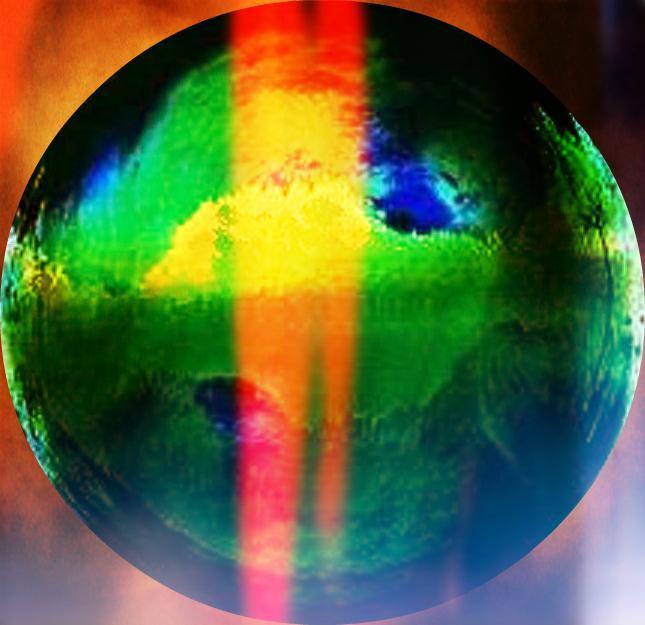 Samples could be found in our web store or on our page of World Sounds.